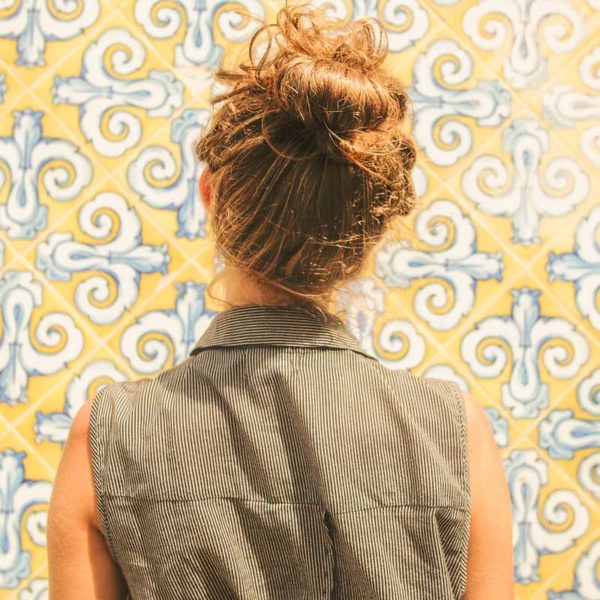 Walt Disney World’s Epcot theme park features a showcase of nations around the world, complete with restaurants, shops, entertainment and more, all themed around each featured nation. In a nutshell, it’s the Disney way of traveling the world without the jet lag. However, only 11 countries are represented in Epcot’s World Showcase, even though there […] 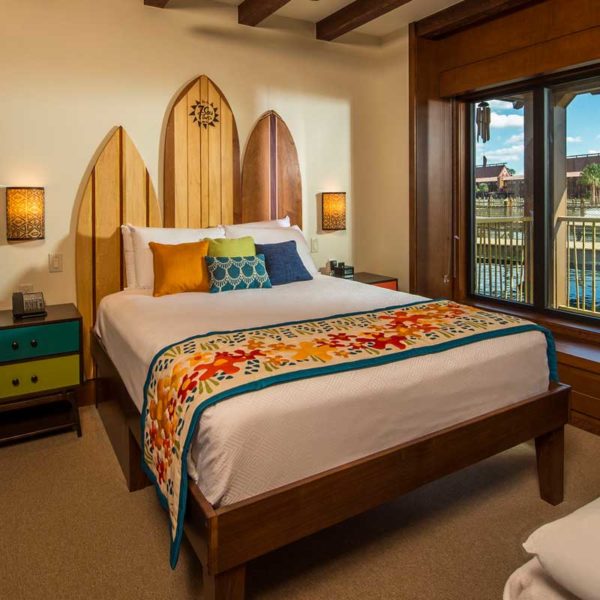 The resorts at Disney World have some of the most amazing themed hotels around the world. And while there are offerings at multiple price points, the deluxe hotels come with impressive luxury offerings. What many Disney guests don’t know is that there is a simple trick to save money on Disney vacation. I’m talking about […] 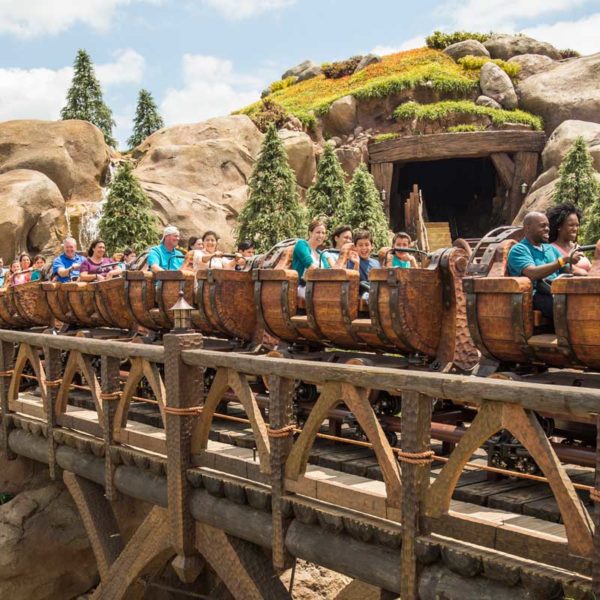 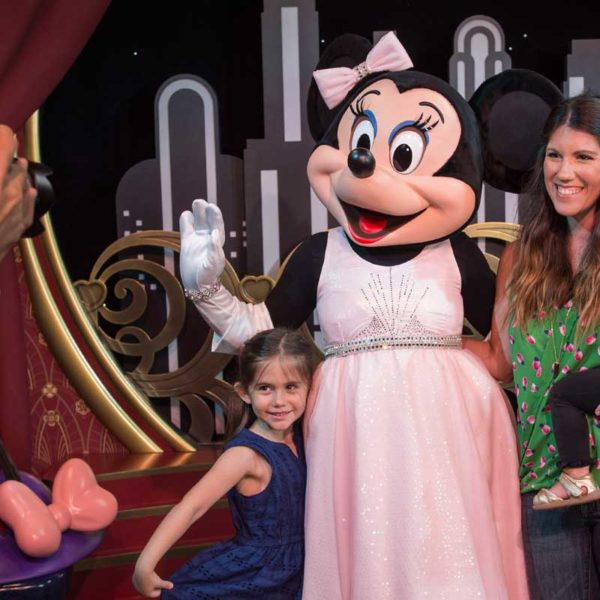 The proliferation of digital cameras have introduced photography as a hobby to more and more people, especially when it comes to travel photography. So naturally, when you hit up Disney World for a few days of fun, you’ll likely have a camera with you, such as an iPhone, GoPro, or dSLR camera. But what are […]

A Local’s Guide to Visiting Salem, MA for Halloween